Horizons Past and Present – Original Landscapes by Dominic Richardson.

We have been excited to show Dominic’s work at the Hive all year, unfortunately, we have been beaten by Covid-19 restrictions each time. We are delighted that Dominic’s work will now be in the gallery from 4th December 2020 until 3rd January 2021!

Dominic was born and lives in Alston, Cumbria. At the age of two Dominic was involved in a road traffic accident that resulted in him acquiring a brain injury. Despite this difficult start Dominic, now 24, has pursued an interest in art undeterred. In fact Dominic uses the disabilities associated with his injury (right sided paralysis and partial sightedness) to speak though his art on a positive way. His visual impairment has granted him an unique perspective on the world around him and, finding it difficult to paint with brushes, he mainly applies paint with his hands; leading to an appealing style.

“I work at home. I like painting semi-abstract landscapes in oil.  I work with my hands, pallet knifes and sponges to put the paint on. I go to the Lake district and other places in Cumbria and Northumbria with my camera. I have done 89 Wainwright in the lake district; I do them to get in inspiration”.

The fact that Dominic has achieved so much so far is perhaps testament to his greatest strength; his emotional intelligence. He is intrinsically motivated, reflective/self critical  and is focused on a lifetime of learning and personal development. 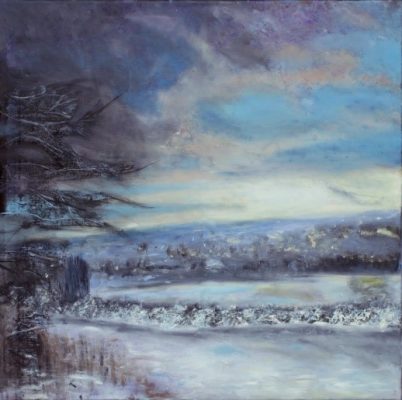 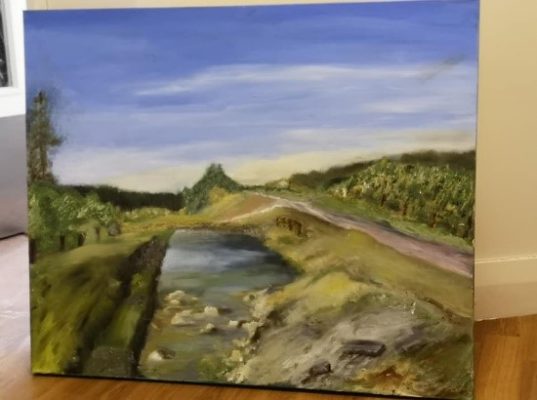 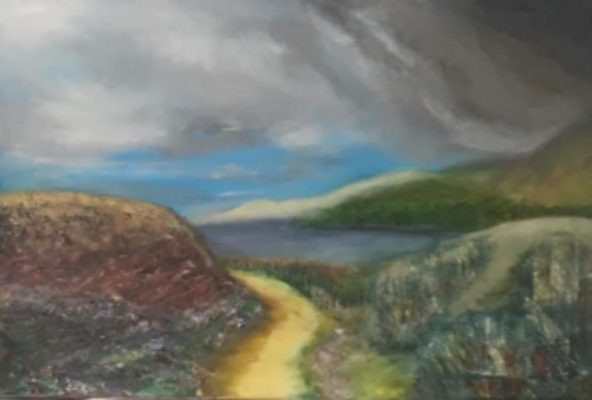 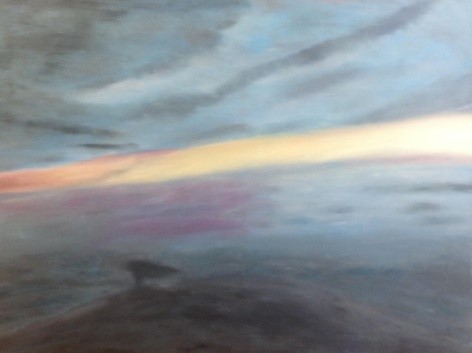 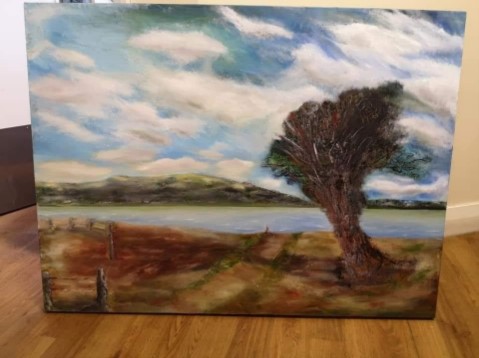 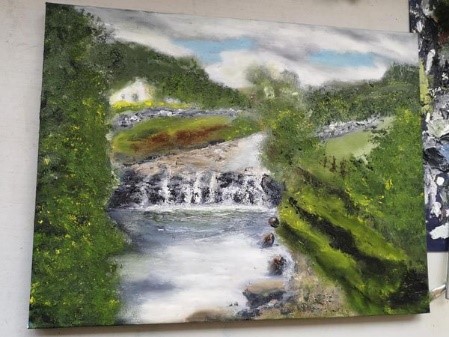